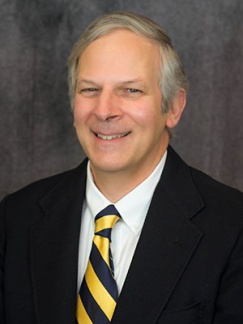 Dr. Kharouf received his dental degree from Marquette University in 1985 and completed a GPR in the US Air Force in 1986. He practiced general dentistry at USAF Hahn AB, West Germany until 1990. In 1992, he received his Certificate and Master’s degree in Orthodontics from the University of Iowa and began practicing orthodontics in Tokyo at Yokota AB. Dr. Kharouf left the USAF for private practice in Rapid City, SD in 1995. During this time, he served in multiple positions in the SD Society of Orthodontics and as Director for SD to the American Association of Orthodontists. In addition, he formed and served as director of the nonprofit St. Francis Mission Dental Clinic in 2012. Dr Kharouf has lectured and taught overseas and in the USA including the Roth Williams post graduate orthodontic course at the University of Detroit.